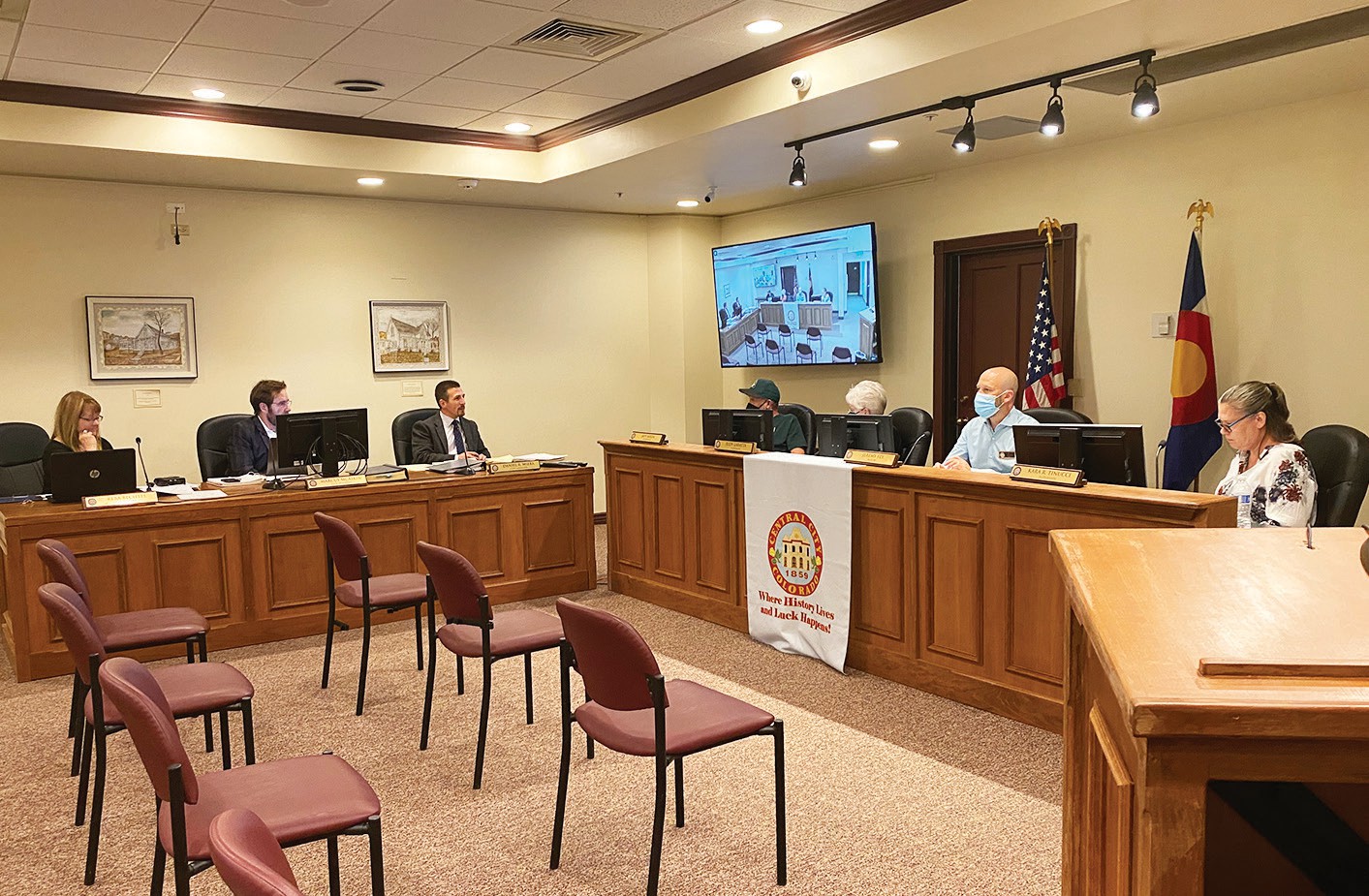 Mayor - Aldermen - Manager Form of Government: All legislative and policy powers are vested in the city council. The council hires a professional city manager, who heads the administrative branch of government, to carry out the policies the council develops. The Mayor and four Alderman are voted in directly at-large by the people. The mayor's responsibilities are primarily to preside at council meetings and to act as head of the city for ceremonial and legal purposes and shall execute and authenticate legal instruments. The Mayor votes as a council member and does not have any veto power.  The city council selects a Mayor Pro-Tem from the four Aldermen annually by majority vote of council.  The Mayor Pro-Tem serves in the place of the Mayor when the Mayor is unable to do so.  Each term on city council is four-years.  Elections shall be nonpartisan.

(a) Regular City Council meetings shall be held on the first and third Tuesdays of each month, to begin at 7:00 p.m. However, the City Council may make exceptions to this schedule or vary the time and date of any meeting, as needs and circumstances require.

(b) Regular meetings may be recessed from time to time and later called to order to allow the City Council to efficiently conduct City business.

(c) Special meetings will be called in accordance with Section 5.2 of the Home Rule Charter.

(d) Notice of all regular and special meetings of the City Council shall be posted at least twenty-four (24) hours in advance at one (1) or more locations designated by City Council resolution.

(e) Notice of all regular and special meetings of the City Council will be held at 141 Nevada Street or such other locations as City Council may from time to time designate.

Mayor Fey moved to Central City in February of 2017 with his wife Aidarfa and his daughters. Jeremy is a Colorado Native and has loved and frequented Central City since the early 70’s. Mr. Fey’s career path started with selling programs at Red Rocks in 1985, to promoting World Championship Wrestling across America throughout the 90’s, to consumer product licensing and event retail management for clients such as the NFL, IOC and FIFA.  Mayor Fey moved to Central City to lead a revitalization of the City’s historic district through arts and entertainment programming, and expanded hospitality offerings.

Alderman Kara Tinucci was elected in November 2020 and owns JKQ BBQ located in the historic Teller House.  She stared their barbecue legacy in Las Vegas, operating an award-winning food truck there before moving to Central City in 2011.

Alderman Jeff Aiken has lived in Central City for 35 years and has worked for Central City businesses for all of those 35 years.

Previously, he had been employed in the casino industry for nearly 25 years, working in casinos on Main Street, talking with both casino guests and local residents gives Jeff an excellent vantage point for seeing and understanding issues affect the city.

In addition to his work in the casinos, Jeff has also been an independent contractor.  As a stonemason, he has repaired many of the city’s historic Cornish stone walls.

For the last 12 years, he has been an elected member of the Black Hawk Central City Sanitation District, which has maintained quality services while having what may well be the lowest rates in the nation.

Jeff was first elected to the City Council in February of 2016 to fill a vacancy and was re-elected for four-year terms in November of 2016 and November of 2020.

Colorado native, born in Englewood, raised in Littleton. Served in the Marine Corps and is a disabled combat veteran of the Persian Gulf War and Somalia. Spent 25 years managing/owning several different restaurant businesses. Moved to Central City in 2021, currently a mortgage loan originator for a private builder, working remotely from home. Accepted a position on the Prospector's Run community, board of directors in 2021 and was elected to the City Council of the City of Central in 2022.